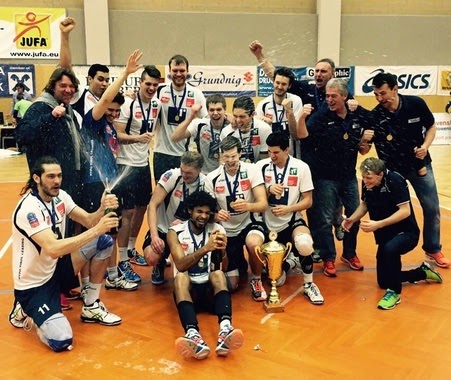 Until very recently - as in, the last 5 days recently - Hypo volleyball hasn't been the most thrilling. The team easily swept the Quarterfinals in 3 of 5 matches, and had another long break until the start of the Semis.

A few weeks ago, it was announced that although the MEVZA league doesn't exist for men anymore, the top teams from the middle European zone would compete in the MEVZA Final Four. Hypo headed to Bleiburg, the home of our rivals, last weekend and ended up winning the tournament.

The final match was against none other than said rivals AICH/DOB and was a nice warm up for what should be a solid Finals series against them. If the Finals matches go anything like the match did on Sunday, we should be in good shape!

In other volleyball news, we started the Semis last night with a home match. Easy work for Hypo, as they won convincingly in three sets. The pink juice cups and freshly cut fruit snacks of the opponent just weren't enough for them, I suppose. The Semis should last another week or so, then its another longish stretch until the Finals begin on April 8.

In other news, our friends from Viewps, Mike, Christine, and their not-so-new-anymore baby, Mayzie come for a quick visit mid-April. Yahoo!

Thanks to all who have been watching, praying, and encouraging Andy this season. Go Hypo! 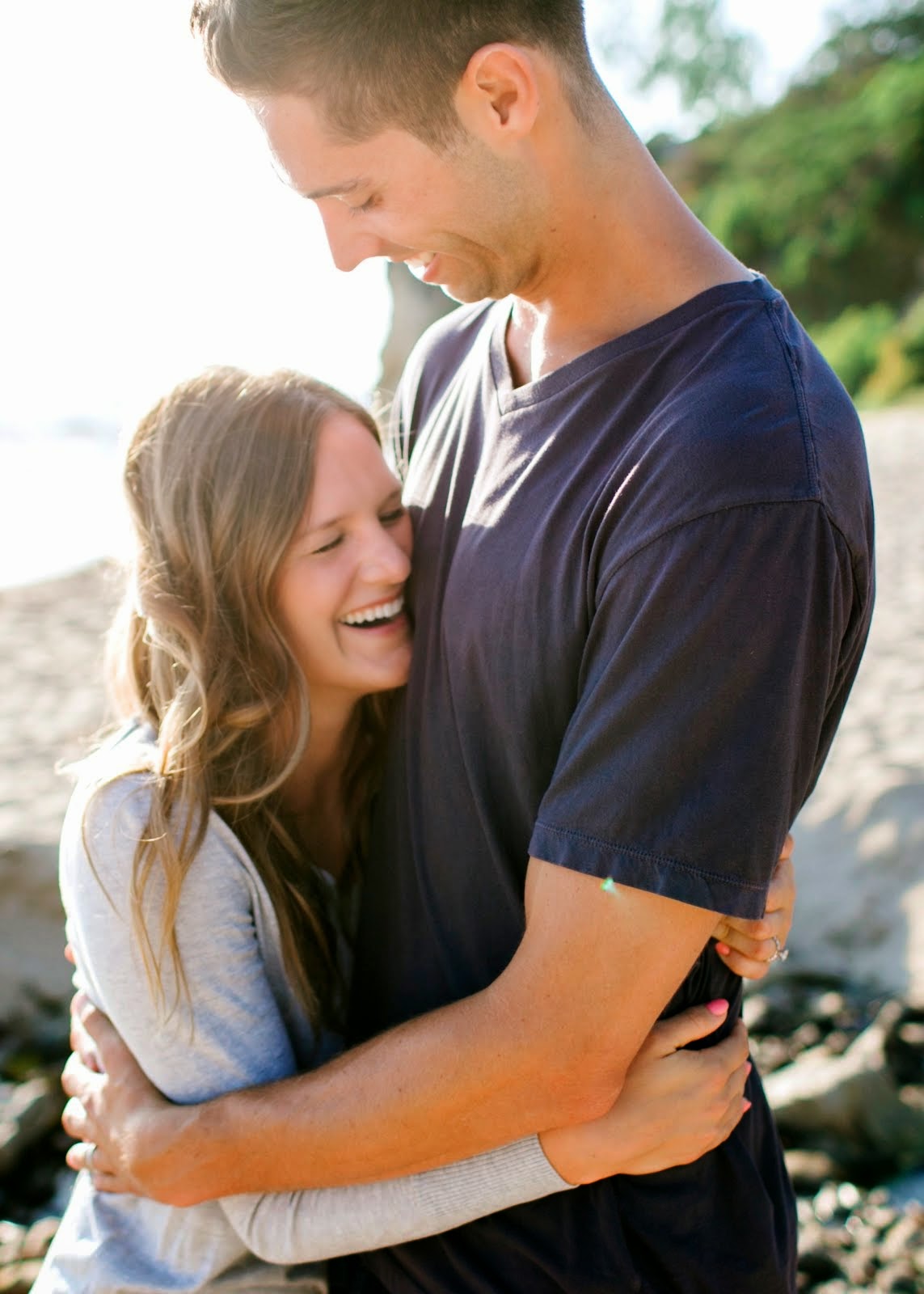